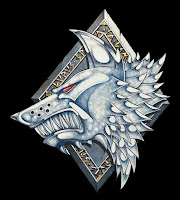 "Blood of Fenris is on your hands, and there will be a reckoning between us, Magnus. This I swear upon the blade of Mjalnar" - Russ

I have been playing Space Wolves since I first started 40k many years ago. Since then, I have dabbled with other chapters (Crimson Fists, Salamanders, Ultramarines to name a few) but I have always come back to the wolves. I love their fluff and I often find that reading a space wolf related book will inspire me to paint some more models. 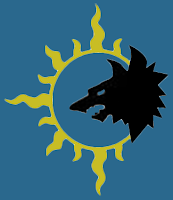 Earlier this year, the Warzone Fenris series was annouced GW which saw the Space Wolves embark on a great hunt to recover all the lost wulfen from across the galaxy. As a result, I dusted off all my old models and decided to repaint them and for the first time, decided on a Great Company to model them after. Krom Dragongaze and his Drakeslayers. Krom has a fantastic model and got an updated profile in the Curse of the Wulfen supplement. The Drakeslayers also got a nice formation in the same supplement so it seemed like the time was right.
Over the last year, I have slowly been repainting (and in some cases, painting) my wolves.


Below are what I have finished so far. 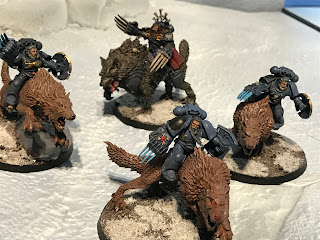 So there is everything I have finished so far. On the table I have my Wulfen, Krom Dragongaze and a few more terminators to add some more firepower to that squad. Keep an eye on the blog for the next instalment of the Space wolf showcase.

Posted by Midsussex Wargamers at 07:29 No comments: 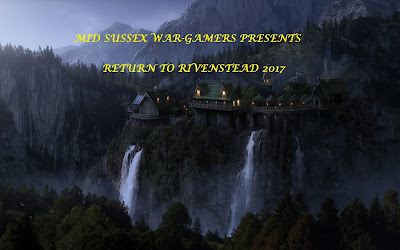 Posted by Midsussex Wargamers at 08:54 No comments:

The Kill Teams of Grinsteadus Prime

"On the Anvil of War are the strong tempered and the weak made to perish, thus are men's souls tested as metal in the forge's fire."


The system of Grinsteadus Prime sits in a strategic position. Warring parties often send small elite kill teams to try and gain a vital foothold on the planet. It is rumoured among locals that there is a mysterious gate...and that demons have been spotted roaming the barren wastelands. 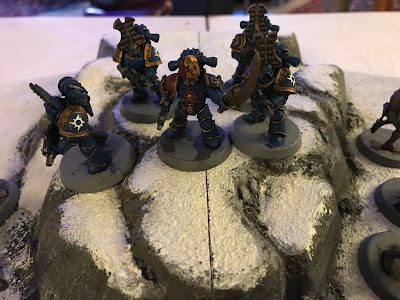 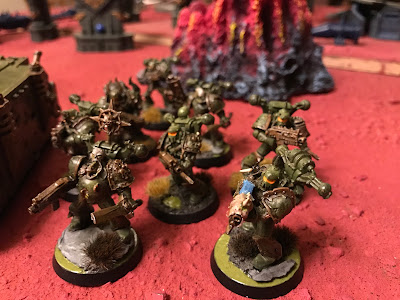 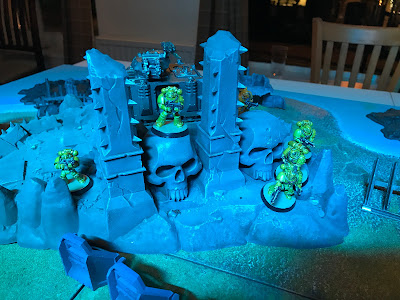 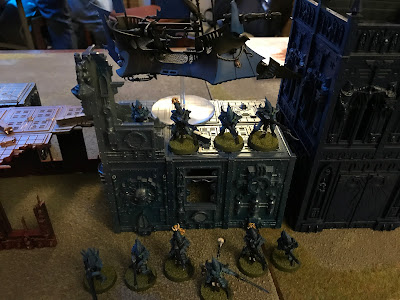 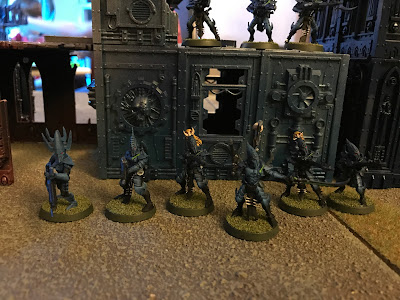 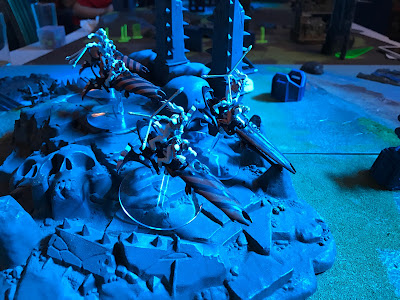 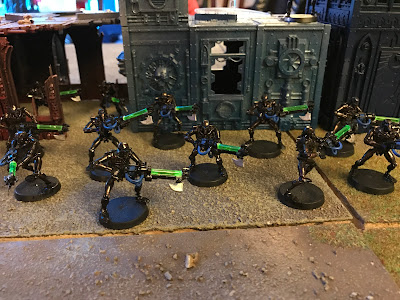 Posted by Midsussex Wargamers at 12:46 No comments: