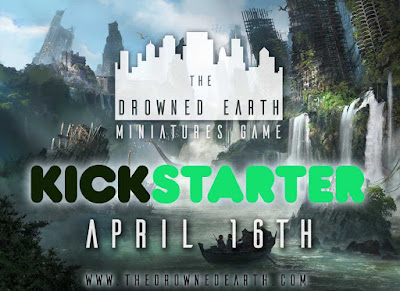 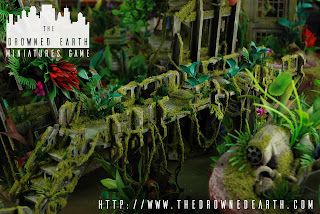 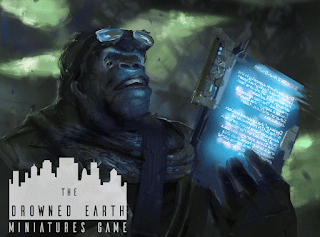 Quote of the Day: "Throw pound coins at me! I don't care if it hurts!"
Posted by Midsussex Wargamers at 04:00 No comments:

Tale of Many Gamers: Sam Month 2

Better late than never, here is my army showcase for Month 2. I did get these complete on time but real life has got in the way of taking photos.

For those who didn't read the battle report between myself and Chris, my 400pt list was:

In total I had painted:

For month 3 I have to paint another hero plus 12 models. My target for this month is to paint an Orc Captain, 6 Spectres, 5 Mordor Uruk-hai and another Gundabad Ogre. I am having to deviate from Azog's legion for two reasons. First is the cost. Forgeworld isn't cheap and while I'm happy to pay the prices, sometimes the wallet just needs a break. Second is my ever growing backlog. I've decided to utilise this Tale of Gamers to try and reduce that backlog so expect to see a variety of evil models over the remainder of this tale (also the new Gundabad trolls will definitely make an appearance).

Now on to the pretty photos...

Posted by Midsussex Wargamers at 00:09 No comments: