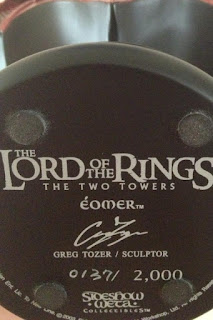 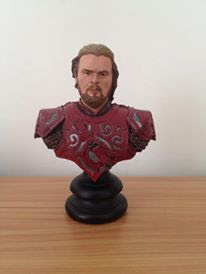 Posted by Midsussex Wargamers at 01:29