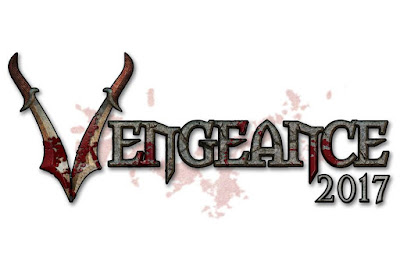 This coming weekend sees the return of the biggest Guild Ball event. 128 players!  Jay Finnegan of GBI is once again hosting Vengeance at the Element Games North West Gaming Centre.

One of the many benefits of living in Stockport is now my close proximity to the gaming centre which means this event (which was 250 miles away) is now on my door step.

In this article, I am going to go through my chosen 10 players for this event. 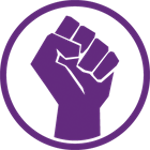 Guild: The Union
Anyone who has played me before knows I am a big fan of the Fisherman's Guild and their silky footballing skills. Having played them since Season 1 and with the release of Seasoned Brisket, I decided to give the Fisherman a bit of a break and try my hand with the dastardly Union.
They have a wide range of players which makes for a more varied play style as it opens up the option of 2 Take-outs, 2 goals which the (Shark led) Fisherman struggle to do.

Captain: Seasoned Brisket
I've always wanted to use Brisket but never really liked the Butchers so this was a perfect excuse. I have been using Seasoned Brisket almost exclusively since she was released. As a primarily football player, she immediately appealed to me. Great character plays and a fantastic legendary that when used well, means she can get anywhere on the pitch. 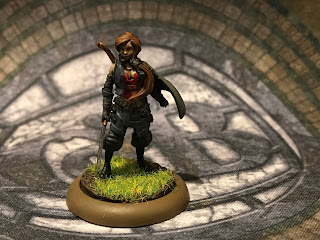 Mascot: Coin
Coin was a no brainer to add in. His Bag of Coffers brings a valuable extra influence meaning when Brisket takes her full 6, there is still enough to go around the rest of the team. 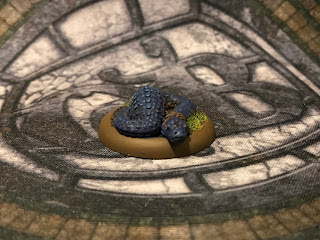 Player 1: Mist
Again, another no brainer. Mist comes in as the primary striker. He has a massive threat on goal which increases even further as he gains Shadow Like when within 6" of another Solthecian model. This makes him a perfect partner for Seasoned Brisket. 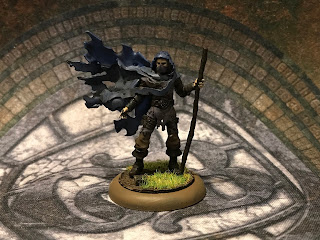 Player 2: Harry 'The Hat'
A fringe player in previous seasons, Harry has stormed into almost every team in Season 3; including mine. His Inspiring Hat makes playing football so much easier and preserves that precious momentum that I need to score/ keep Brisket out of trouble. Harry is also great at clearing out a mass brawl in the middle as his 2" melee and momentous pushes allow him to disengage enemy players at ease. 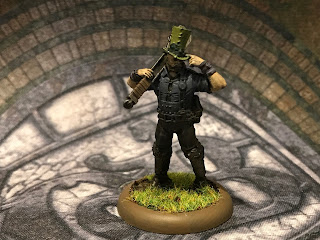 Player 3: Minx
Another player who was relatively under-used last season, Minx is now seen in many a Union and Hunter team. She gained access to Snared and Back to the Shadows in season 3 allowing her to deal out damage and snare her opponents before disengaging (meaning she can charge again for free next turn). Having Furious also means you can use Minx as an influence battery on those turns when you really need your strikers to have max influence. 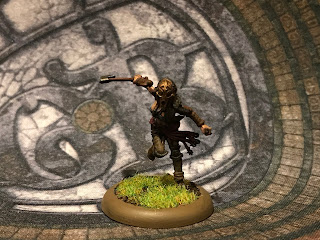 Player 4: Decimate
Decimate has been a mainstay of many Union teams for the last few seasons despite losing that fabled 2" melee. Able to do consistent damage and generate plenty of momentum, it wasn't a hard decision to bring her in my 9. What makes her super useful in this team is her T<< play book result (that's a tackle combined with a double dodge for those who don't speak Guild Ball). She is also incredibly quick so is often sent to retrieve the ball (also makes her a good target for Briskets Worthy Sacrifice). 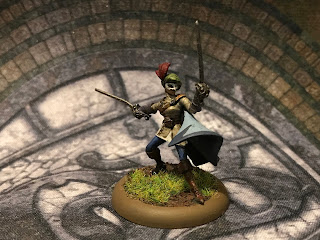 Player 5: Avarisse & Greede
Avarisse & Greede, the dynamic duo that everyone loves to hate, These guys are a great pairing and combined make a fantastic striker. However, I always struggle to use these guys to their full potential so they haven't seen much action in my team recently. That should hopefully change this week as I squeeze in a few more practice games with these guys. 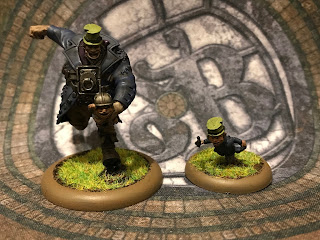 Player 6: Grace
Originally Grace was not going to be in my 9 but the announcement that Steamforged Games are going to pre-release both her and Benediction at Vengeance changed my mind. She has a great chance of being included in most of my games as her ability to speed up Mist and Brisket will be invaluable. She can also throw out healing AOEs if the match starts to go against me.

Player 7: Benediction
I won't lie, Benediction is in because he looks so damn cool. From the theory hammer in the office, we came to the conclusion he probably works better in a Veteran Rage team than Brisket but I think (if he comes in) he has his uses. He can dish out Sturdy to Brisket making her tougher to knock down and similar to Harry, he provides a 2" melee with plenty of momentous pushes.

Player 8: Snakeskin
Sneaking in at the last minute (thanks to the change in the OP doc) Snakeskin is my final pick. She is a great ball carrier thanks to Clone and Nimble. Combine that with her Charmed Male and Shadow Like and she can reliably get the ball back to Brisket or Mist. 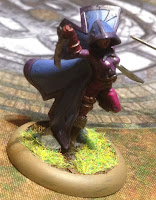 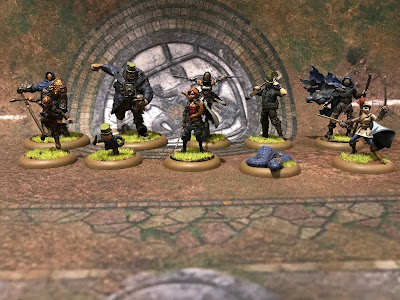 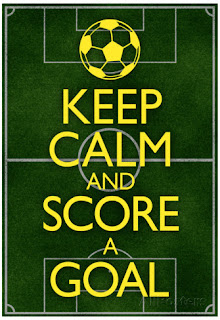 I was toying with the idea of running two captains (probably Veteran Rage) but ultimately decided I wanted more flexibility in my players. Plus after running Brisket for the last month, I am out of practice with Vet Rage so it's unlikely I would even pick him in my team. I'm sure he will return to claim ownership of the Union soon enough. I am fairly confident that I can get the job done with Brisket against most teams; Obulus being a super tough match up. In an ideal world (one where I receive the ball first turn) I am aiming to get at least one goal, possibly two, in turn one using Mist and Brisket's Legendary. If my opponent kills the ball then I just have to be patient. Given a turn or two, Brisket or Mist (maybe even Avarisse and Greede) can go fetch the ball.


Failing that, The Union will just have to bloody their knives.

Posted by Midsussex Wargamers at 02:25